You know that painful spot? The one between the rock and the hard place? That’s where I’m at right now.

If I had a nickel for every person who has contacted me since the SCOTUS ruling last week to inquire about how it might affect my business….

I don’t think I’ve ever felt so torn on an issue. An issue that is obviously a critical one for me as a Christian. But at the same time is an issue that has the potential to drastically effect my business…my livelihood.

I heard a great message on Sunday morning from my Pastor on this issue. A message that I agreed with 100% on every single point. I want to stand up for my Christian values and declare what I believe to be true and right – I have a right as an American to do that. I’m so thankful for that right to speak my peace. On that same note, I have the right as a business owner to decide how I want to operate my business. The unfortunate thing is that we have already begun to see this right challenged among wedding professionals – long before the official SCOTUS ruling.

I love weddings. I love seeing couples in love. I love being a part of a couples’ most beautiful day. I love marriage. Therefore, I love what I do. But, I have Christian values that pull me in a specific direction on this issue. But, what risk am I taking by making it an official policy of my business to not take same-sex clients? I don’t know. And the part of me that doesn’t want to find out sets on one shoulder while on the other shoulder rests my conscience.

It would be a heck of a lot easier to take a stance on this issue if I wasn’t in the wedding industry. But I am. I’m still trying to determine if this season of our culture coincides with me being in business out of pure coincidence or divine appointment. And if it’s divine appointment then what am I to do? Am I supposed to stand up, declare my Christian stance and refuse same-sex business and risk losing my business? Or am I supposed to welcome all, judge not and go on with business as usual and, potentially, see an increase in business?

Too many questions left unanswered at the moment. I just don’t know. So, I’m waiting on the Lord. I wish I had a more profound response to all of these questions. But, I just don’t right now.

My heart hurts! Not just for the predicament I’m in but for my country as a whole. I grieve this decision – not just the SCOTUS decision but, also, the decision I have to make in regards to my business. I grieve. Not because I hate homosexuals. I don’t. Not because I think all homosexuals go to hell. I don’t. I grieve for the heaviness of such a decision being left in the hands of 9 (NINE!!!!) people. 9 people who made a decision for the entire nation. A decision that, in turn, will have a direct effect on my business in the months and years to come. A decision that has backed me into a corner where I’m damned if I do and damned if I don’t. Now, that’s not to say that I think little ol’ me in Oklahoma should carry the full weight of such a decision for the country. I’m just one person. But, I would have loved to have had a vote on the issue. I would have appreciated being able to voice my opinion on a ballot at my local polling place. However, I understand that’s just not how our system of government works in cases like this and I respect our judicial system.

So, for now, all I can do is pray and ask for His guidance.

I don’t know what kind of feedback, if any, I’ll get on this post. But if anybody wishes to speak against my stance on this I simply make a plea that you keep it polite. I have no desire to create division or lose friends over this. No such issue or debate should cause such an unfortunate event as ending friendships.

Until next time Mommas 🙂

4 thoughts on “Stuck in the Middle” 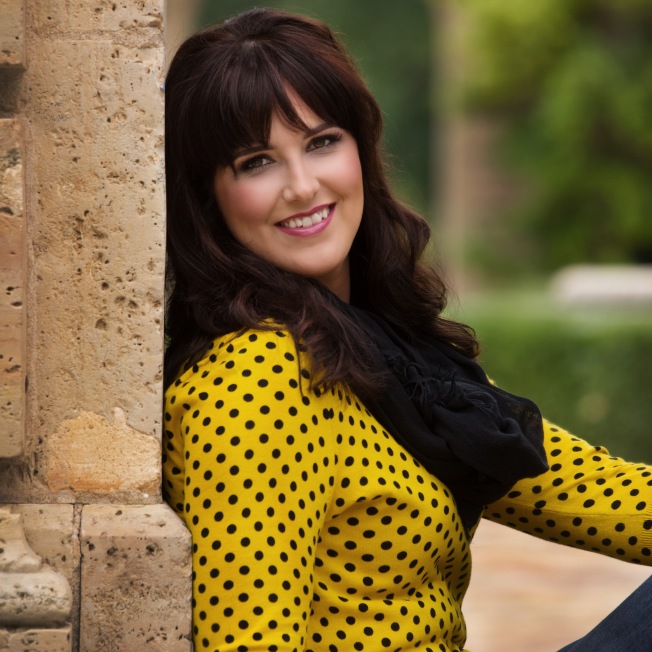